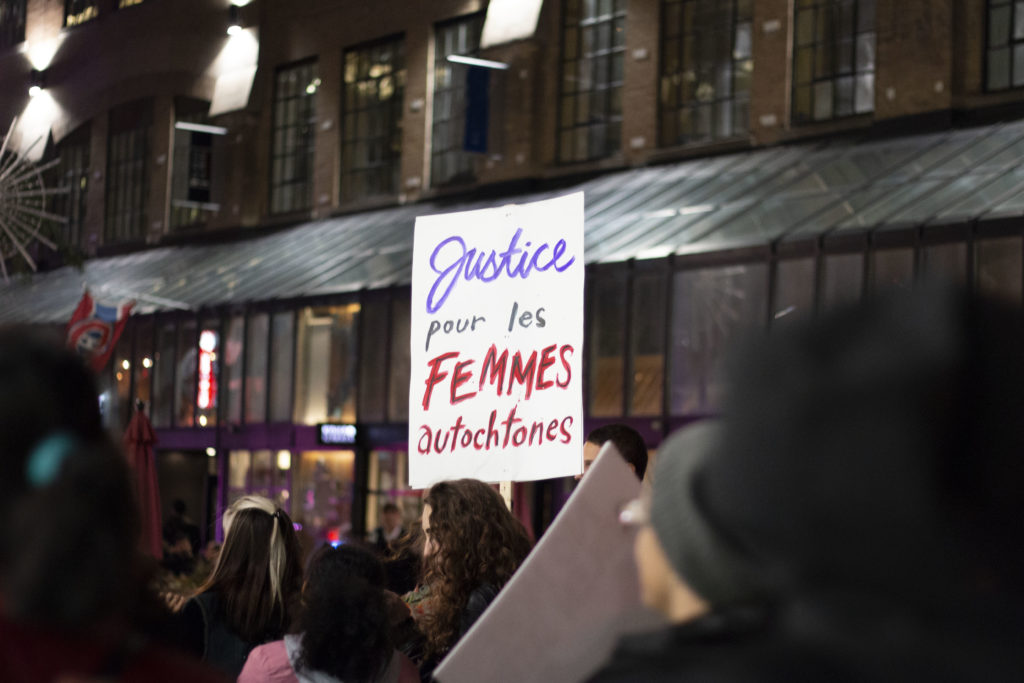 October 8, 2018
This episode of GroundWire was produced on the traditional territories of the Mississaugas of the New Credit by the GroundWire national coordination team in Toronto.

Thanks to all our contributors for this week’s episode. We also thank Michael Welch, Chris Cook, Catherine Fisher, and Gau Mahadevan.